ABUJA, Nigeria, Oct 26, 2022 – (ACN Newswire via SEAPRWire.com) – With stakeholders in the Digital Economy, from within and outside Nigeria, gathered at Digital Nigeria 2022 to brainstorm on a sustainable digital economy for the nation, the Federal Government declared that it was no longer accepting importation of any digital technological product or service into the country, “until and unless the country is convinced that capacity to develop such product and service is not readily available within the country.”

The Conference, formerly known as the eNigeria International Conference, is the flagship awareness programme in the Digital Economy sector. The annual event was re-branded as Digital Nigeria to further expand its scope in line with the core objectives of the National Digital Economy Policy and Strategy (NDEPS).

The aim is to brainstorm on contemporary issues of relevance across the globe, and to address Nigerian challenges for sustainable socioeconomic development. It is a veritable platform for Information & Communications Technology (ICT) awareness, creation, development of appropriate frameworks, and setting goals for best practices.

The Minister holds that wisdom behind the stoppage of importation of digital technological products and services gives effect to Executive Orders 003 of May 2017, and 005 of February 2018, which support “Local Content Procurements by Ministries, Department and Agencies of the Federal Government of Nigeria”, and the “Planning and Execution of Projects, Promotion of Nigerian Content in Contracts and Science, Engineering and Technology”, respectively.

He stated further that “even in the employment position that is publicized, as long as there are Nigerians that have the capacities to take up the challenges, it is not allowed for you to bring somebody from outside the country, except in an agreement transferring knowledge, and 40% of our products and services must be retained for Nigerians.”

Prof. Pantami enthused that his segment has been performing with increasing creditably in the last three years, making it the fastest growing sector, and the highest contributor to Gross Domestic Product in the country. “The Digital Economy has in recent years recorded three unprecedented records. For example, contributing18.44% of GDP in the last quarter according to the National Bureau of Statistic.”

Listing record achievements for the sector, Prof. Pantami further expressed that his Ministry had scored high grades in each of the eight ministerial deliverables he signed with President Muhammadu Buhari in 2019. He noted that his Ministry scored a very strong 173.86% average across the eight.

The scores in each deliverable were recorded as: implementation of broadband connectivity -134%; deployment of 4G across the country – 127%; digitalising government functions and processes – 99%; development and implementation of a National Digital Economy Policy and Strategy – 103%; implementation of a Digital Identity Programme – 86%; improvement and optimisation of revenues from all operators and licensees in agencies under the Ministry’s supervision – 594%; active collaboration with private sector to create jobs – 111%; empowerment of citizens – 137%.

According to the Minister, the sector used to contribute an average of N51 billion (approx. US$118 million) quarterly to the government’s coffer, but in the last three years, quarterly remittance has grown to N408 billion (approx. US$ 935 million). “And you cannot appreciate this until you know how difficult it is to generate funds for government. We remit all that we generate to the government, while others spend without generating,” he noted.

Prof. Pantami expressed that vigor in implementation of the various pillars of NDEPS was facilitating the unprecedented achievements the sector is recording since the policy was approved in October 2019. He listed the eight pillars to include: Developmental Regulation; Digital Literacy and Skills; Solid Infrastructure; Service Infrastructure; Soft Infrastructure; Digital Service Development and Promotion; Digital Society and Emerging Technologies; and Indigenous Content Promotion and Adoption.

The Minister revealed that the under the Service Infrastructure pillar, IT project clearance alone has saved the Federal Government over N44 billion in the last year, with the clearing of 1,600 projects which have to do with the automation of government processes in order to save funds, improve precision and accuracy, and promote accountability.

While noting the Ministry’s achievements in capacity building, Prof. Pantami disclosed that 863,232 Nigerians have been trained on cutting edge and highly demanded digital skills, adding that the training identified a global vacuum in the digital sector, and focused on the provision of skills to citizens such that they could fill the vacuum. In addition, according to the Minister, over 2,000 IT centres have been established across the country.

He said the many regulatory instruments developed by his Ministry and its parastatals led to the initiation and passage of the Nigeria Start-Up Bill by the National Assembly, signed into law by President Muhammadu Buhari last week as the Nigeria Start-up Act.

While commending President Buhari and National Assembly for the speedy passage and assent, the Minister described the legislation as “organic, as inputs were sought from the Start-Up ecosystem, and all its challenges are accommodated.” He said passage of the Bill has attracted commendations globally, especially the Massachusetts Institute of Technology, which indicated it would be learning from Nigeria’s experience. 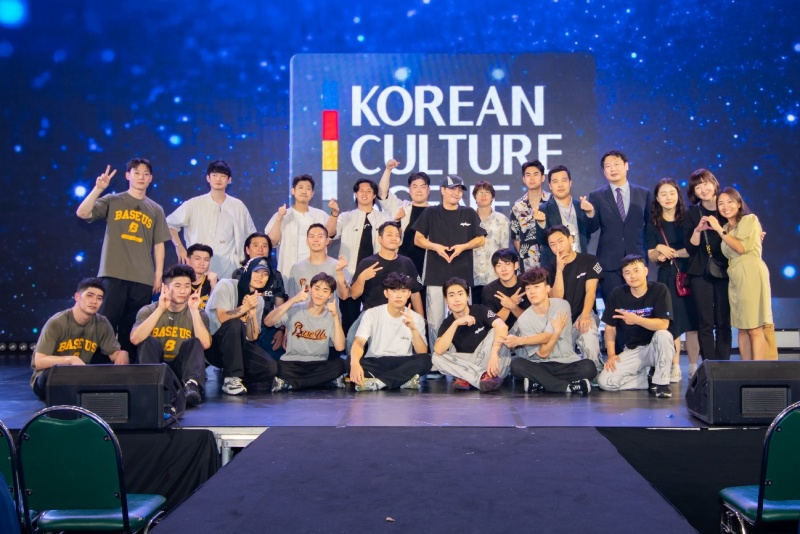